reCAPTCHA is an anti-bot tool you can implement in your web app to prevent bad actors from programmatically filling out forms and spamming your endpoints. In this post, we'll implement Google's reCAPTCHA protocol using the Google reCAPTCHA 2 client-side library and our very own hand-rolled verification client.

I am Not a Robot

CAPTCHA is a mechanism through which we can programmatically determine whether a user is a human or a bot. CAPTCHA actually stands for "Completely Automated Public Turing test to tell Computers and Humans Apart". A typical CAPTCHA will ask the user to submit some input that only a human (or a Cylon? That part is still a little fuzzy...) can provide. For example, typing in some blurry letters from an image, selected a set of images that contain a car or a street sign.

Captcha has many applications--preventing spam comments, stopping bots from registering for your app, and fighting DDoS attacks in the form of bot-driven logins, to name a few.

Google offers a relatively new CAPTCHA protocol--"reCAPTCHA"––which allows users to verify that they are not robots with the simple click of a button. No need to "solve" a traditional CAPTCHA by typing in words or identifying pictures.

Integrating Google reCAPTCHA is pretty straightforward. First thing's first though, we need to register our app with the Google reCAPTCHA service and receive our application's site key and secret key.

Implementing reCAPTCHA on the Client-Side

We'll be using reCAPTCHA for the sign up page of our Rails application. We want our users to verify that they are not bots before submitting the sign up form.

First, we need to load the reCAPTCHA library. We'll do so in the application layout, so that it's available on any page we want to use it.

There are two ways to include reCAPTCHA on a particular page––automatically and explicity.

To automatically render the reCAPTCHA widget on the page, we simply add the following anywhere on the page:

However, we want a little more control over the appearance and behavior of our widget. For example, we want to set the theme and language of the widget. For this level of control, we'll use the explicit render approach.

To explicitly render the reCAPTCHA widget, we'll do the following:

Let's define our onload function and insert the Javascript resource. Note that when we insert the resource, we are setting the onload parameter to the name of our onload callback function, onRecaptchaElementLoad, and the render parameter to explicit. Also note that we are using the async defer flag for our script tag, to ensure that the script is not run before the rest of the page loads.

Now let's define our function body to use the grecaptcha.render function. This function takes in two arguemtns:

The sitekey param is required, and is set to the value of the site key we received when we registered our app with the Google reCAPTCHA service. I added my site key to my ENV vars with the help of the dotenv gem.

Now that we've defined our callback function, let's add our reCAPTCHA element, a div with an id of "reCAPTCHA", to the page. This element should be added within the registration form.

That's it for our client-side integration. Our form will now submit with the following param:

Let's move on to our server-side implementation.

We'll verify our reCAPTCHA response as a before_action in our controller. Although we are only placing the reCAPTCHA widget on our registration form right now, I absolutely anticipate using reCAPTCHA on other pages. For example, let's say a few weeks from now I find my sign in or password reset pages being spammed by a lot of bot form submission attempts. I want the ability to quickly and easily include reCAPTCHA verification to these and potentially other controllers in the future. And I want to do so without repeating code.

So, in anticipation of this future requirement, and with the desire to keep our code DRY always in mind, we'll put our reCAPTCHA verification code in a controller module that we'll include in the RegistrationsController.

Verifying reCAPTCHA in the Controller Module

We'll define our module in app/controllers/concerns. It will call a before action which will in turn call on our very own reCAPTCHA verification service (coming soon!). It will redirect if the verification failed. It will leverage ActiveSupport::Concern to get access to some nice clean included; do syntax.

We'll include this module in our RegistrationsController, and we can include it in any controller to which we want to add recaptcha in the future.

Now that we've taught our controller how to verify reCAPTCHA, and what to do if that verification fails, let's build out of verification service, RecaptchaVerifier.

Building our own reCAPTCHA Verifier

We'll define our verifier in app/services. Our service will have one responsibility: given a reCAPTCHA response, return true if the response is valid, and return false if not.

Our service will use dependency injection to call on a recaptcha_client. That client will be responsible to enacting the reCAPTCHA verification via an external API, in our case the Google reCAPTCHA API.

Our service is pretty simple. It:

Building our own Google reCAPTCHA Client

We'll define our client in lib/. IMPORTANT: Remember to add lib/ to your Rail's application's autoload path if you haven't done so already.

To these params, we add the key/value pair: {secret: ENV["RECAPTCHA_SECRET_KEY"]} (assuming we've set our secret key to an ENV var).

This allows us to send the verification request to the Google API's verification endpoint: https://www.google.com/recaptcha/api/siteverify

We're leveraging the Faraday gem to make this web request to the Google API. So you'll need to add Faraday to your Gemfile and bundle install.

Google will respond to this request with the following:

We will parse the JSON of the response body to return true or false depending on the value of the "success" key.

And that's it! That allows us to call on our service in our controller before_action:

Which will in turn call on our GoogleRecaptcha client to return true or false, depending on the validity of the reCAPTCHA response. 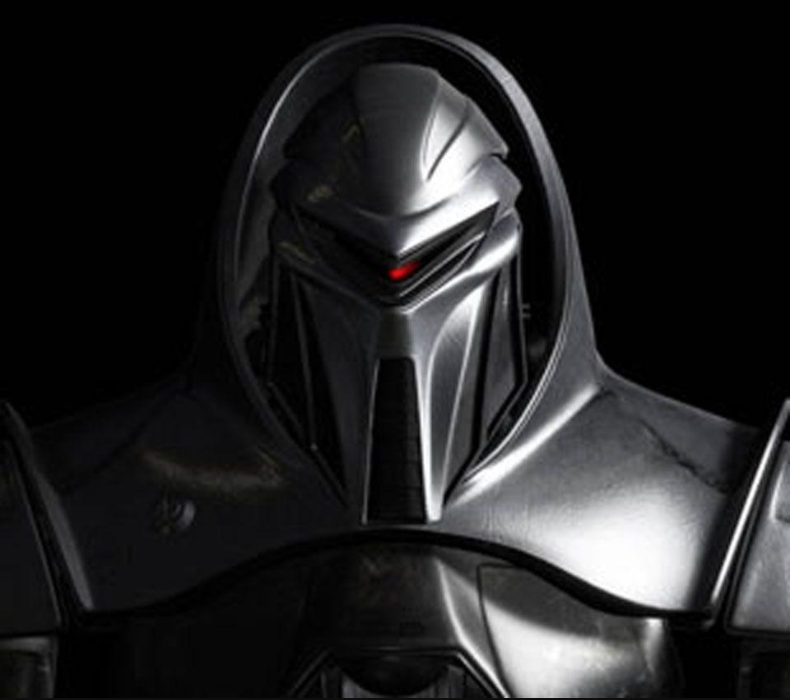