It may sound crazy at first, since most of the Rails applications we tend to work with connect to just one database. But, it actually isn't that unusual to have a single app communicate with more than one database. Consider the following use cases: 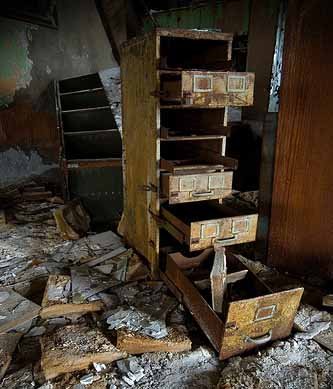 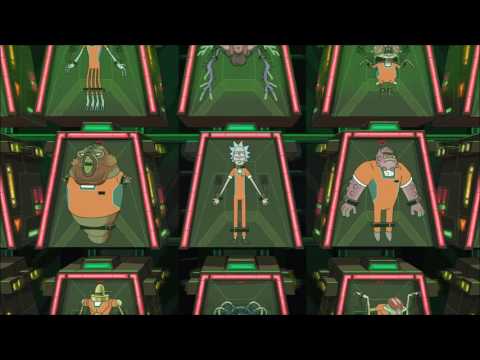 Now that we see it is not at all unusual to design a Rails application that can manage connections to multiple databases, let's take a look at how we can implement such a design in an efficient manner.

As a first-time multiple database user, my basic understanding of how Rails + Active Record manages the interactions with a single database went something like this:

As you can see from the number of times I just used the word "magic", Rails and Active Record abstract away a lot of the work of managing database connections. In order to configure our app to connect to more than one database, we're going to have to dive a little deeper.

Our app will be configured to connect to our second database with the help of a YAML file, fourth_dimension_database.yml.

Here, we assume that the fourth dimension DB has already been created, and that it can be found under a name of fourth_dimension_db_prod, running on port 5500.

The purpose of this configuration file is to have a nice clean place to store our database connection configuration options to be passed to the Active Record method we will call to establish the connection.

Connecting the the Second Database

Active Record provides us with an API for connecting to databases and managing those connections.

We stored our configuration options in a YAML file, so let's create an initializer to read the YAML file into a Ruby hash and store it in an environment variable.

Now we can call .establish_connection with an argument of FOURTH_DIMENSION_DB.

But where should we invoke this method?

We have to tell any and all classes that need to map to database tables in our separate fourth dimension database to establish and use a connection to that database. We could call .establish_connection in both of the models that need to use this connection:

This isn't terribly efficient though, and will result in more database connections than we bargained for.

To understand why, we need to take a closer look at the .establish_connection method and learn how Active Record manages database connections in the context of our Rails app.

The connection pool instance manages the connections that your application opens up to the database. The default pool size is 5, although we can specify some other pool size via the optional pool: attribute in our YAML configuration file.

Connecting to the Database

When this happens, Active Record will grab the connection pool instance and invoke another method on it, the #connection method.

The #connection method looks up up a stored map, @thread_cached_conns, in which the keys represent thread ids and the values represent database connections.

Let's take a look at a portion of the connection pool instance's #initialize method:

So, the #connection_method introspects on the @threaded_cached_conns map. If the map already contains a key representing the current thread, #connection will return the connection, otherwise it will call another method, #checkout to open and store such a connection.

The #checkout method will in turn, eventually, invoke the #new_connection method, which does the actual work of creating our database connection:

Active Record will use the connection pool instance that we created when we called establish_connection to manage the creation and use of each database connection.

Here's a look at the relevant portion of the #initialize method:

So, the pool is aware of the max connection size, which defaults to 5, and will only allow 5 connections to be "checked out", i.e. created and/or used, at a given time. The connection pool's #checkout method implements some conditional logic, more or less saying: "if the number of open connections is less than the number of allowed connections, call #new_connection, else, throw an error."

The error that is raised if your app tries to use more connections than your pool has made available will look something like this:

But, if we call .establish_connection twice, once in each of the InterdimensionalInvention and Permit models, then we are creating two connection pools for our one fourth dimension databse.

The fourth dimension time cops would not stand for this--look what they did to Albert Einstein because he overloaded their database:

We need to ensure that we only establish one connection pool instance to manage connections between our application and our fourth dimension db.

To do this, we'll implement a base class to handle the connection pool and we'll inherit the appropriate models from this base class.

Handling the Connection Pool in a Base Class

Note that we've made our parent class an abstract class. This leverages an ActiveRecord::Base class method, .abstract_class which tells Active Record that we do not want this class to map to a database table. Active Record will not look for and query a table with the name of this class and it will understand that this class does not have any attributes.

That should do it for our refactor. Our app is now all set up to efficiently manage connections to two different databases!