As Rails 5 comes closer and closer to being released (we're in beta 4 at time of writing!), I've been thinking more and more of (and building more and more with) some of it's big new features. In particular, Rails 5's native API-building capabilities have proven to be really powerful and nice to work with.

Over the past few months, I've built a number of Rails 5 API + Ember front-end applications. For all of these apps, the API and the Ember app have been two separate applications, where the Rails API serves data to the Ember app, using Rack CORS to handle the cross-origin requests.

Authentication when working with CORS always presents an interesting challenge. In a normal (i.e. non-API) Rails app, we "log in" a user by storing their unique user ID in the session store. This means that authentication information is stored on the server side, in the session hash. In other words, our server becomes stateful, keeping track of whether or not a user is "logged in", and who that user is.

This token-based authentication system is described in an earlier post, if you want to learn more.

One downside of this approach, however, is that it necessitates generating a unique token for every user created, persisting that token in the database, and querying the database using that token every time we want to authenticate a user.

Wouldn't it be great if we could authenticate the user in a stateless manner, without storing tokens in the database? Wouldn't it be even greater if we could do that via requests that are compact and self-contained?

What is JWT Authentication?

JSON Web Token (JWT) Authentication is a compact, URL-safe means of representing claims to be transferred between two parties. The claims in a JWT are encoded as a JSON object that is used as the payload of a JSON Web Signature (JWS) structure or as the plaintext of a JSON Web Encryption (JWE) structure, enabling the claims to be digitally signed or integrity protected with a Message Authentication Code (MAC) and/or encrypted.*

Let's take a closer look at how that cycle might work, using the example of our Ember app + Rails API.

So, what's so great about this system?

Well, for one thing, we are not storing a unique user token in our database. Instead, we are encrypting the user's unique identifying info in our token, and decrypting it on the Rails side when we need to identify the "current user".

If you're not yet convinced of how great this is, check out the jwt.io documentation. It offers some very clear and concise info.

JWT Encryption: How Does it Work?

Let's take a look at an example, using the JWT Ruby library to encode our very own token!

We can encrypt our token in the following way:

And it will return our three part JWT:

As we've seen here, it's not too complicated to implement JWT in Ruby. However, we'll be using the Knock gem in our Rails app to handle encoding and decoding tokens, and identifying/retrieving the current user using JWTs. I just wanted to expose this functionality so that we understand what going on under Knock's hood. 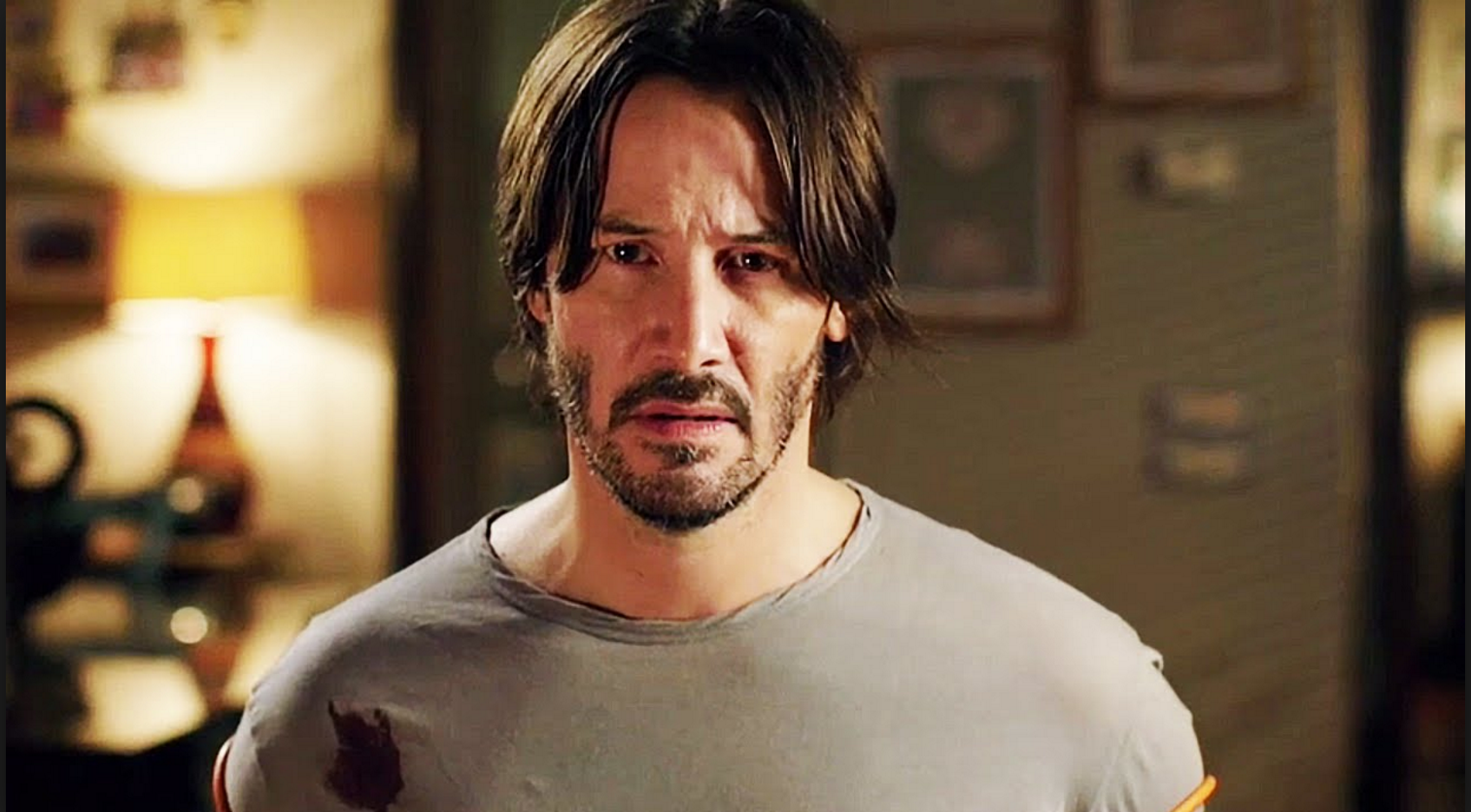 "Knock Knock" appears to be a terrible horror movie staring Keanu Reeves. That's not what this post is about, sorry Keanu (doesn't he look sad?). Courtesy of youtube.com

Okay, let's get started. This part of the tutorial assumes that you already have a Rails API set up with a User model and users table. Your users table should have a column for email and password_digest. You should have the bcrypt gem in your Gemfile, for encrypting user password, and, (this is important) you should have the has_secure_password password macro––Knock won't work with out it!

Next, we need to add the following macros to our Application Controller:

Lastly, we need to add the following to our routes.rb file:

By mounting the Knock Engine, we're exposing the following endpoint for authentication:

Later on, this is the endpoint to which our Ember app will send requests for authorization. Let's take a closer look at what will happen when Ember fires that request.

How Does Knock Work?

First, our Ember app || front end of your choice will fire the following request:

That request will be received by the Knock AuthToken Controller, which our app will have access to thanks to our inclusion of the Knock gem.

Let's take a closer look at the Knock source code.

We can see that our POST request to /knock/auth_token will be received by the create action of Knock's AuthToken controller. Let's take a closer look at that now.

Then, the create method returns a JSON object. This object is simple, it has a key of jwt and a value of the JWT generated by Knock's AuthToken model, with our authenticated user's information.

So, the payload sent back to Ember (or whichever client side framework you may be working with), looks like this:

Before we move on, let's take a look at one more thing that Knock provides for us, the current_user method:

Remember when we included this line in our Application Controller?

Well, this is the module in which the current_user magic happens. Let's take a look:

Here, Knock grabs the JWT from the incoming request's Authorization header, and decodes that token, returning the current user.

We will have access to this current_user method in our own controllers, but we will have to make sure we include the Authorization header, containing the JWT, when we send authenticated requests from Ember. We'll talk more about that later.

Okay, now that we understand Knock and agree that it is wonderful, we're ready to move on to Part II: Implementing JWT Auth with Ember Simple Auth